In track constructions, the superstructure has the task of absorbing the vertical and horizontal forces resulting from the traffic load and transferring them to the subsoil. The distribution of the forces over to larger areas results in a load distribution that prevents overloading and overstressing of the individual components of the superstructure and ensures that the surface pressure on the subgrade is as low and uniform as possible.

In railway superstructure, two basic designs can be identified: 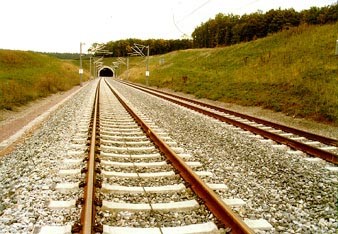 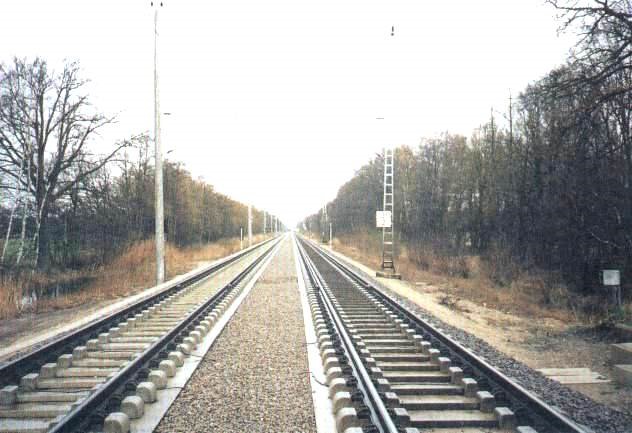 Both types of superstructure have in common that the contact between the vehicle and the track is made with two rails. The rails are held elastically on sleepers/ties or supporting with rail fastening components. There are special forms in tram constructions in which other forms of rail fixation are used.

The ballasted superstructure is also referred to as the classic superstructure, as it historically represents by far the largest proportion of superstructures in Europe and has been used in a similar basic concept since the early days of the railway. It consists of the following main components:

With ballasted superstructures, the sleepers are generally laid transversely to the track axis at intervals of 60 cm, 65 cm or 83 cm (Y-steel sleepers). There are different types of sleepers/ties which can differ in material, construction and additives. By embedding the sleepers in a conglomerate of ballast stones, good position stability and optimum load distribution are ensured.

The cross sleeper track laid in ballast has proved its worth since the beginning of the railway age and today represents the standard form of railway superstructure. The weakest link in the load-bearing system is still the ballast, which – apart from the quality of the stone – does not permit any meaningful improvement. The possibilities investigated, such as the bonding of the ballast, have not been successful for a number of reasons: increasing travel speeds under the influence of dynamic stress from railway operation lead to increased grain rearrangement in the ballast bed, which leads to a progressive deterioration in the track position.

Since at the same time the requirements for positional accuracy increase with increasing travel speed, this type of permanent way requires increased maintenance, especially in high-speed traffic. The aim of new permanent way designs was therefore to replace the ballast with new, positionally stable materials such as concrete or asphalt. 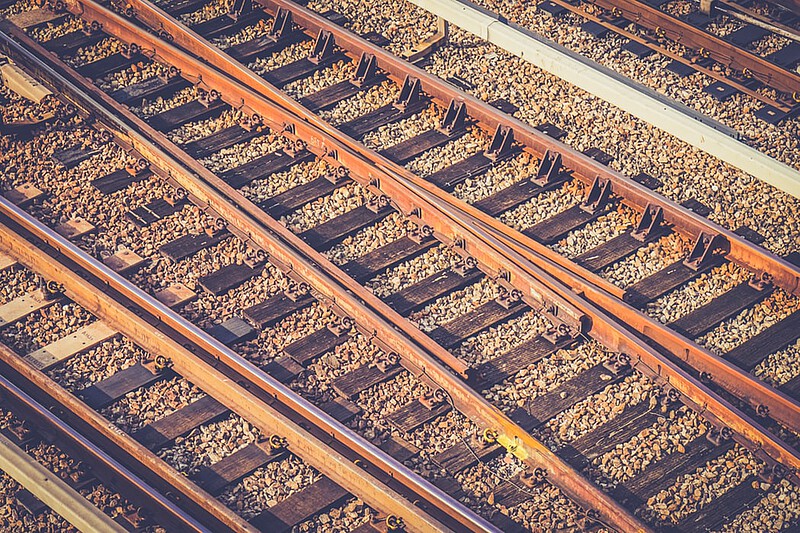 Depending on the type of rail support, ballastless track constructions are divided into types with continuous support and types with support point support. Due to the stability of concrete supporting layers, the use of sleepers can also be dispensed with altogether. The rail is then supported on prefabricated supporting points or fastened directly to the base course.

Although the share of ballastless track in the total line length is small, it is gaining importance, especially in high-speed traffic, due to the guarantee of a permanently stable track position. 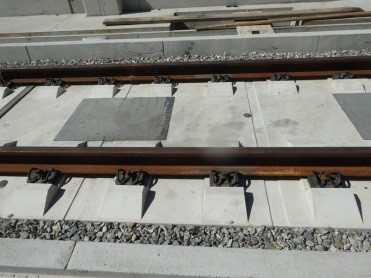 You can find further information about load ablation here.