Level crossings occur when road vehicles and railway lines cross at the same level. Due to the low resistance resulting from the contact of steel on steel railways are able to transport large loads with very low energy consumption. This advantage is transformed by level crossings into a disadvantage. Sanding equipment can in some cases increase the resistance between the wheel and rail, thereby reducing the braking distance, but with the exception of very low speeds, as in the case of trams, it is not possible for trains to drive on sight, under normal operating conditions. The necessary stopping distance of the vehicle is usually greater than the range of vision of the driver.

Within the system, this situation is solved by sophisticated signal and train control systems. This is a particular challenge, however, if other modes of transport suddenly cross the railway on the same level. Intersections therefore have to be protected technically or non-technically, in order to secure an accident-free crossing, taking into account the different technical framework conditions. The nature of the necessary protection is very much tied to the national legislation and can be influenced by numerous parameters.

The following criteria are applied in Germany[1]:

According to a report by the European Union Agency for Railways[2] there were 114,580 railway level crossings in the 28 EU member states in the year 2014, which corresponds to an average of a railway crossing every two track kilometres. It is therefore not surprising that 30% of the accidents in the rail sector occur on level crossings. 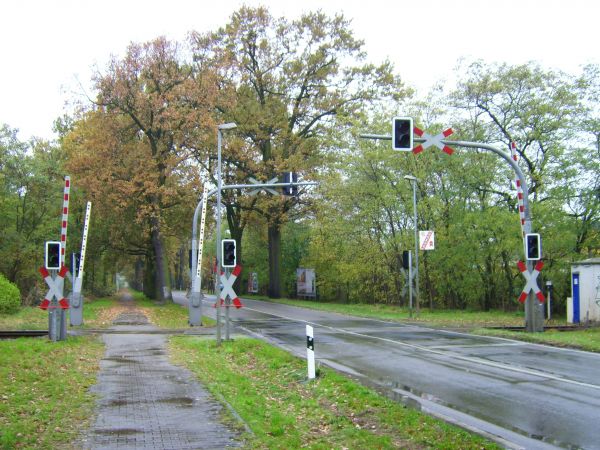 Currently lines where the maximum permissible speed is (> 160 km/h) are required not to have level crossings. In this case, crossings should be planned as bridges or underpasses.[3]

The technical protection system advises the traffic participants of an approaching train. Technical devices are: 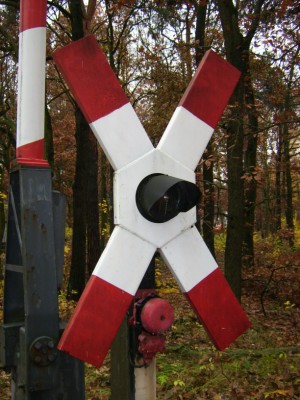 A railway crossing without technical protection must allow the traffic participants to see or hear an approaching train in time (whistle signal). A distinction is made between: 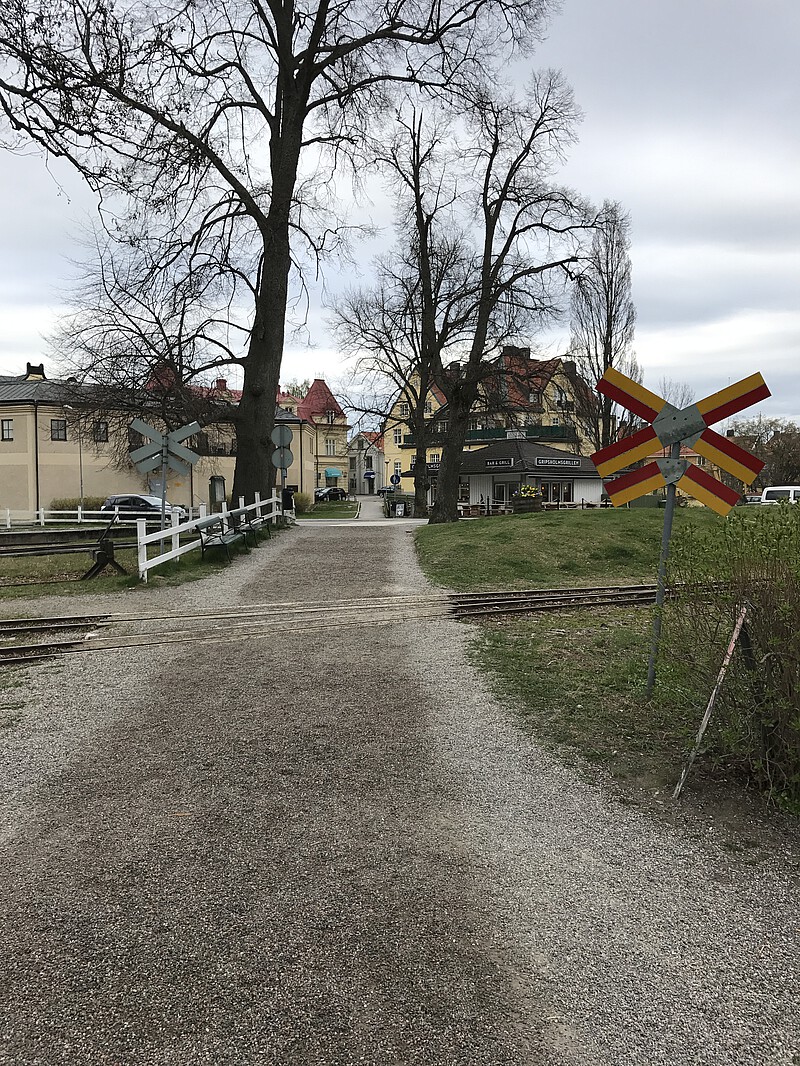 It must be possible for individual road users to cross the tracks at level crossings without problems. In principle, intersections should be designed where just the legal framework and technical rules of the road construction need to be observed. The traffic volume has a big effect on the choice of the design. You can choose between classic coarse gravel and asphalt concrete, cast-in-situ concrete or large prefabricated concrete elements. These designs are either fitted directly or with special constructions on the existing track grid. It is important to ensure that the train wheels can run unimpeded over the crossing and the railway infrastructure is accessible for maintenance. 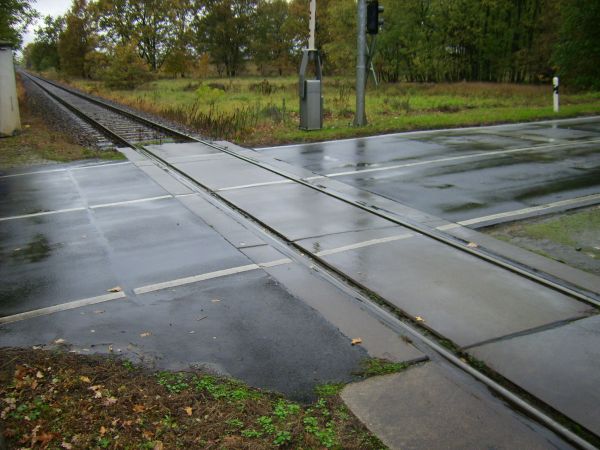 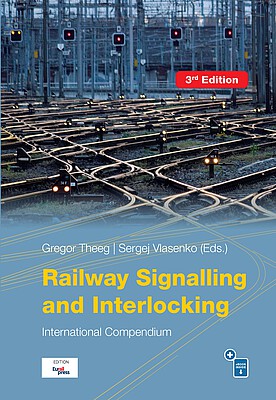